Director Kristin Asinger is on a totally awesome hunt for actors for an upcoming interactive show. 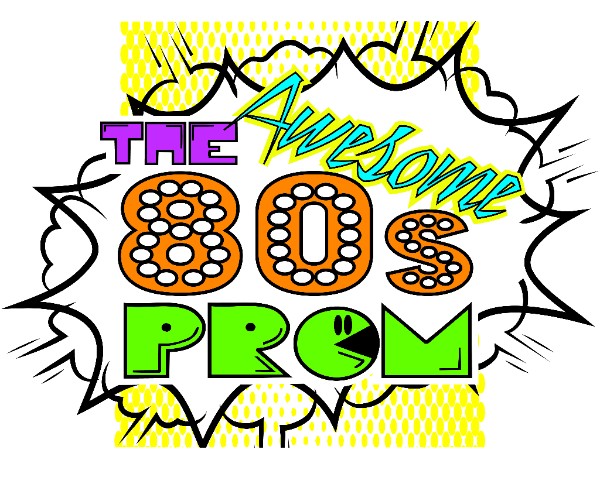 Bradford Little Theatre (BLT) is so totally stoked to be holding auditions for its bodacious upcoming production of “The Awesome 80s Prom”! BLT is seeking actors from grade nine through adult to perform in this off-Broadway comedy hit written by Ken Davenport. Playing for over a decade in New York City, “The Awesome 80s Prom” won the 2006 Improvisational Theater Award for Best Interactive Show.

Auditions will consist of radical readings from the script, amped up 80s dance moves and some tubular improv! So come on down to Bradford Little Theatre’s wicked new home, Togi’s Playhouse, 18 Welch Ave. on Wednesday, December 9th from 6-9p or on Saturday, December 12th from 9a-12p to audition.

“The Awesome 80s Prom” will be performed February 18-20 starting at 7:00pm each night at the Afterwards Club in Beefeaters. Rewind back to the 80s and get down with Bradford Little Theatre for some gnarly drama as everyone competes for king and queen at Wanaget High’s senior prom! For details, like, totally check out BLT’s website at www.bradfordlittletheatre.org, Facebook www.facebook.com/BradfordLittleTheatre, or contact director Kristin Asinger at kristin_asinger@yahoo.com.